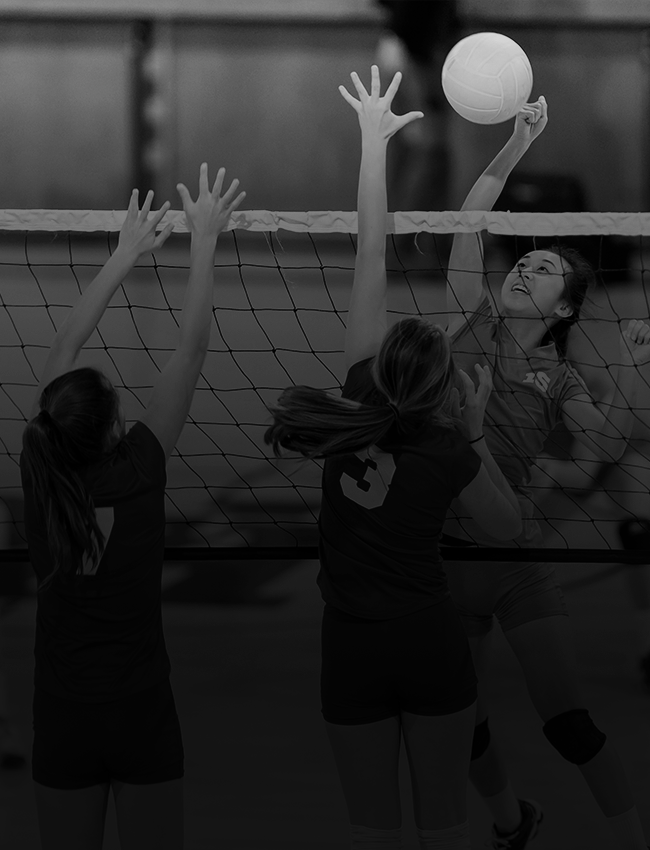 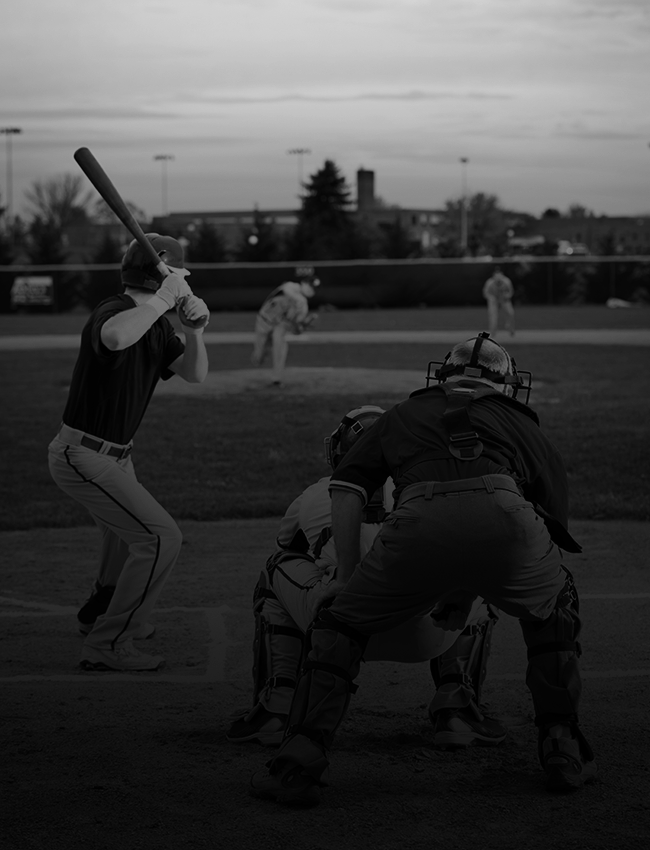 In 2017 the Carver Panthers football team had an outstanding season with a 12 – 2 record, a Region Title, State Playoff Appearance, and an appearance in the State Semifinals game. The Panthers lost several key players from last years team, and will rely on young players to replace them. Some of those players are

No Events This Week

Events are added by athletic staff.
View All Events